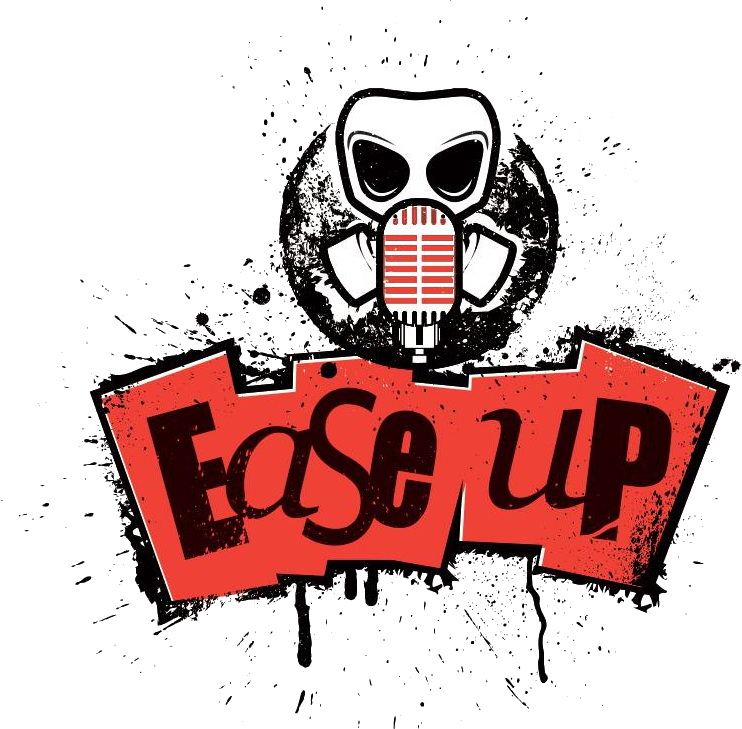 WE ARE EASE UP

From the sunny beaches of San Diego to the city streets of L.A., Ease Up has firmly established themselves among the many reputable entertainers in the West Coast Reggae-Rock community by planting seeds of aggressive punk rock, high-energy Ska, all while implementing original roots and rockers reggae.

With a sharper edge, and a reputation for being the life of the party both on and off the stage, Ease Up’s distinctive stage presence puts the party back into its fans and onlookers, taking you back to the days of house parties, all-night rages, backyard barbeques and crazy summer nights.

Ease Up has independently released two EP’s, If You Only Knew and, On the Fly, and are cultivating the fruits of their labour with the release of their debut full-length self-titled album on March 4th, 2014, written and recorded with Lewis Richards at 17th Street Recording Studio in Costa Mesa.

Ease Up has shared the stage with a growing repertoire of bands including The Expendables, Fishbone, The Aggrolites, The English Beat, C-Money & The Players Inc, Pato Banton, and more. Grab some buds and brews, cruise to a show near you–and remember–when life gives you lemons, pack some frosty greens and Ease Up. 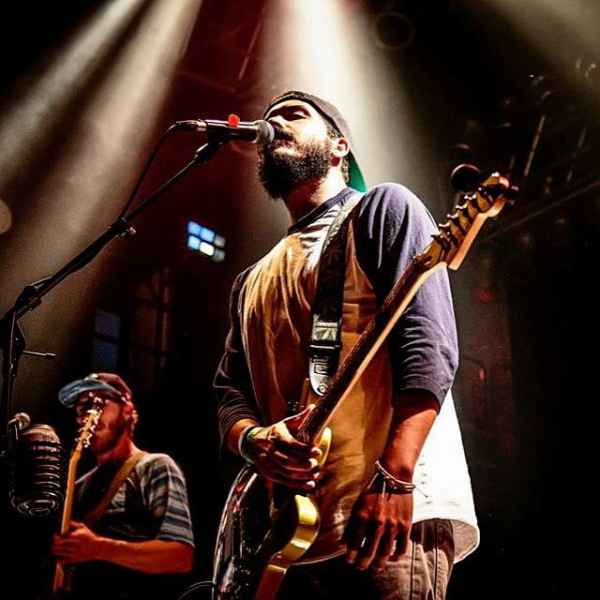 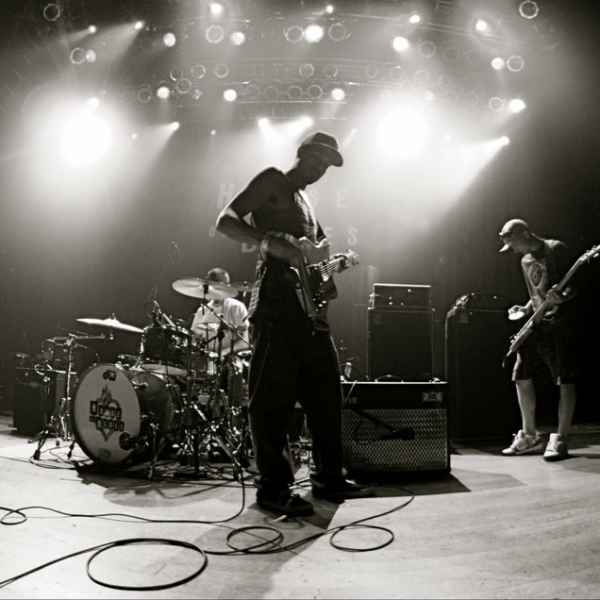 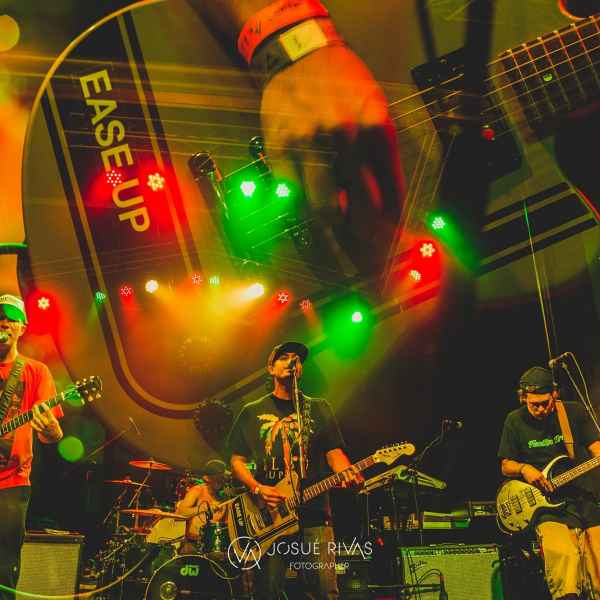 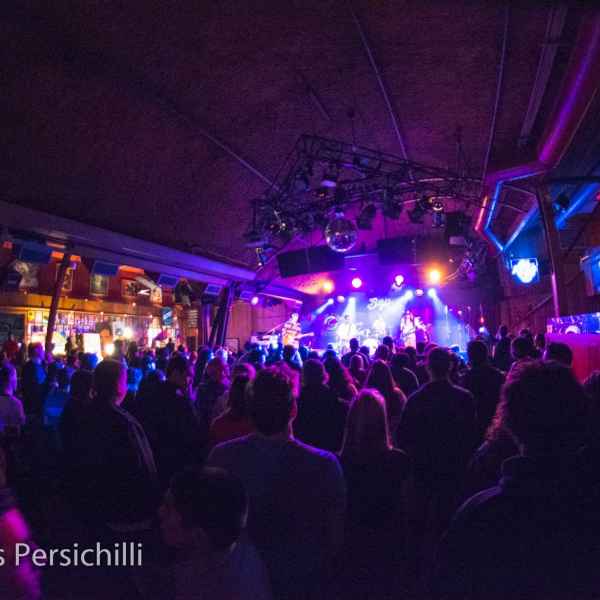 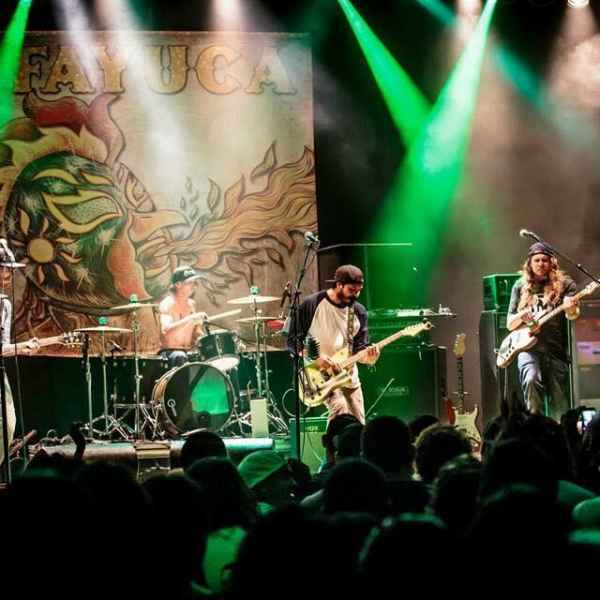 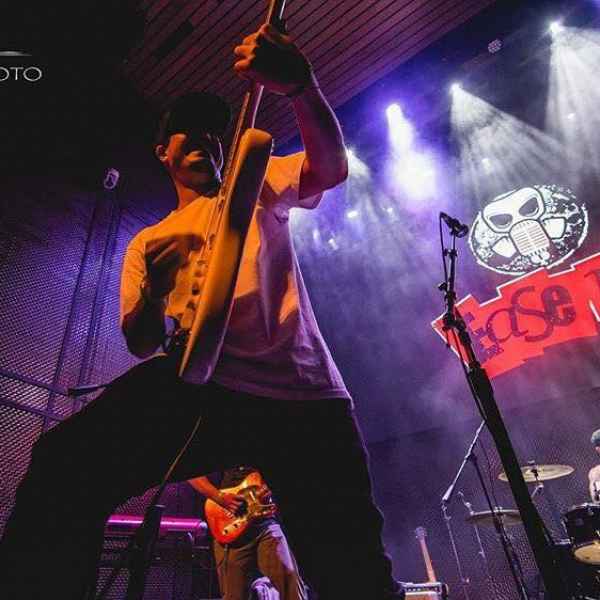