OPM was formed in 1998.  Originally called STASH, the group recorded a three-song demo tape, which quickly garnered attention from major record labels. Shortly after completion of the demo, the group had inked a record deal with Atlantic Records.

OPM quickly entered the studio with Atlantic, recording their iconic debut, Menace To Sobriety. Before the album release, the band changed their name to OPM, an acronym for “Other People’s Money,” a reference to the nearly $1,000,000 to record their first record paid for by Atlantic. They later modified the meaning to “Opening People’s Minds.”

Menace To Sobriety was released by Atlantic Records in August of 2000, and spawned the groups hit single, “Heaven Is A Halfpipe.”   Deemed the “skateboarders anthem,” the song was a huge success receiving heavy airplay on Los Angeles’ famous KROQ and then across the nation.  “Halfpipe” was a smash in the UK and Europe as well, charting heavily and winning the highly acclaimed UK Kerrang Award for Single Of The Year.  The video received heavy airplay on MTV.

2002, Big B joined the band and they inked a new record deal with Suburban Noize Records. They went on to released their second full-length record, ForThemAsses, Produced by Michael Beinhorn, Steve Gallagher and OPM. Shortly after that, they released the Outlaws, Perverts & Misfits EP. The band continued to tour the globe extensively in support of their second release, traveling to all across North America, Europe and Japan.

Over the next four years, the band released two more self produced albums with Suburban Noize, California Poppy and Golden State Of Mind and an EP The OPMDEN.

In 2010, john e. started MNO Records signing several up-and-coming artists’ that he had been producing.By late summer 2012, the MNO records release of the EP, Heaven Can Wait featuring re-recordings of a few of the classic songs, as well as the release of their short film Runaway.

On the 15th year anniversary of the release of “Menace to Sobriety”, OPM will be in Europe for 26 shows throughout England, Scotland, Wales, Germany and Slovenia.

OPM has recorded a new EP: The Minge Dynasty. Once again bottling up the SoCal lifestyle with fun, catchy hooks and infectious rhythms in an original style that defines the OPM sound.

The Minge Dynasty, produced by the legendary Marshall Goodman (AKA Ras MG of Sublime) alongside John e. and Jonathan Williams (of OPM), is set for release on September 25, 2015. The EP includes the new single “#Millionaire Like Me”, plus three other new songs all featuring Big B. Also included on the EP, “Feel the Pain”, is one of the first songs OPM recorded back in 1999 with the original line-up that was never released, as well as a few other previously unreleased songs OPM recorded in the last 15 years 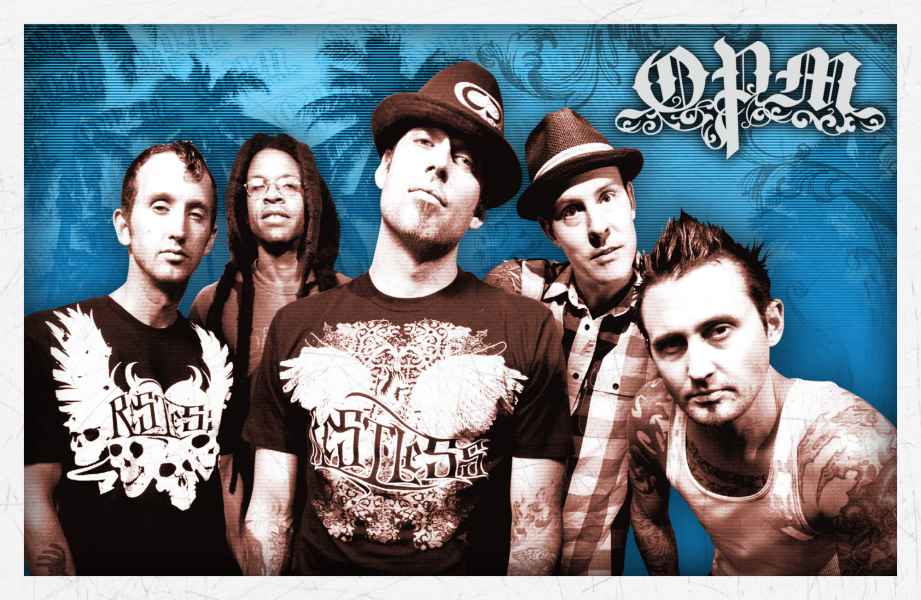 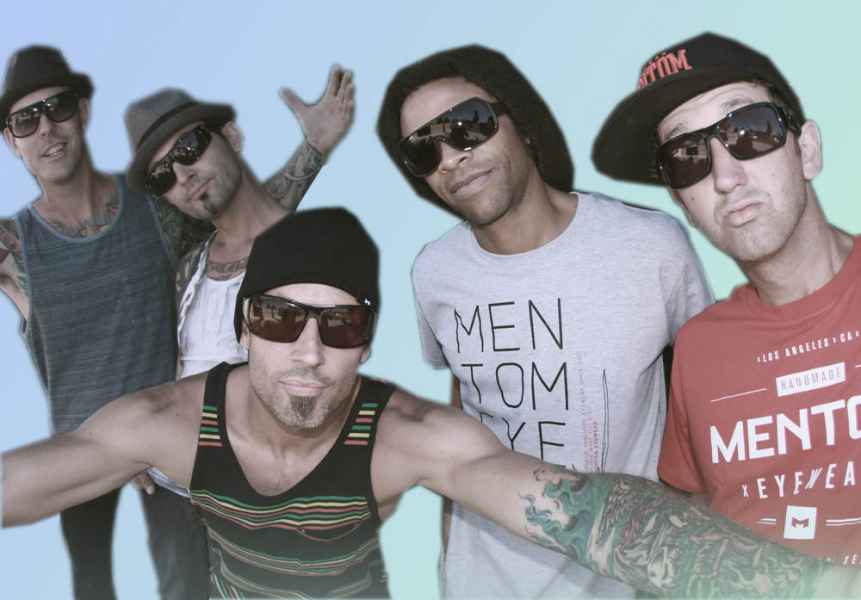 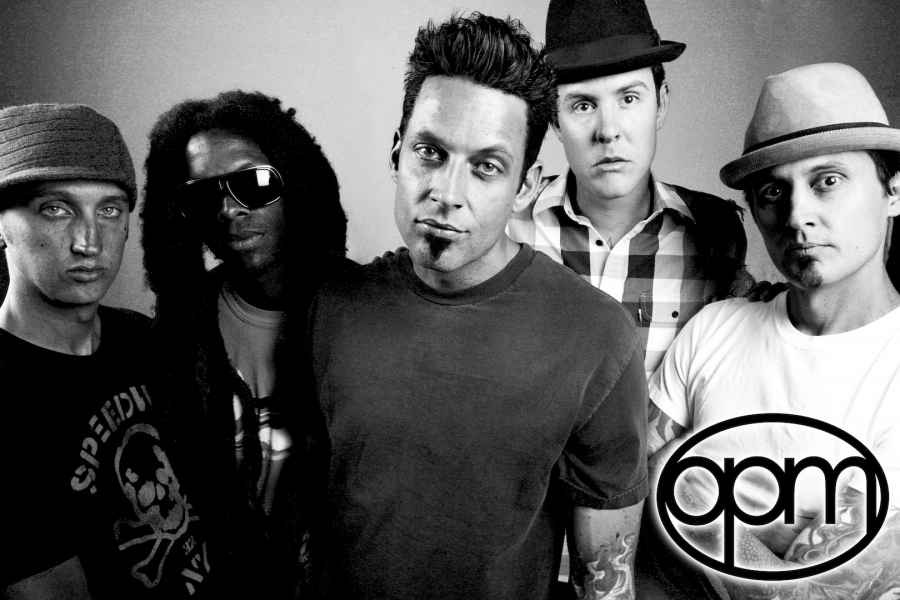 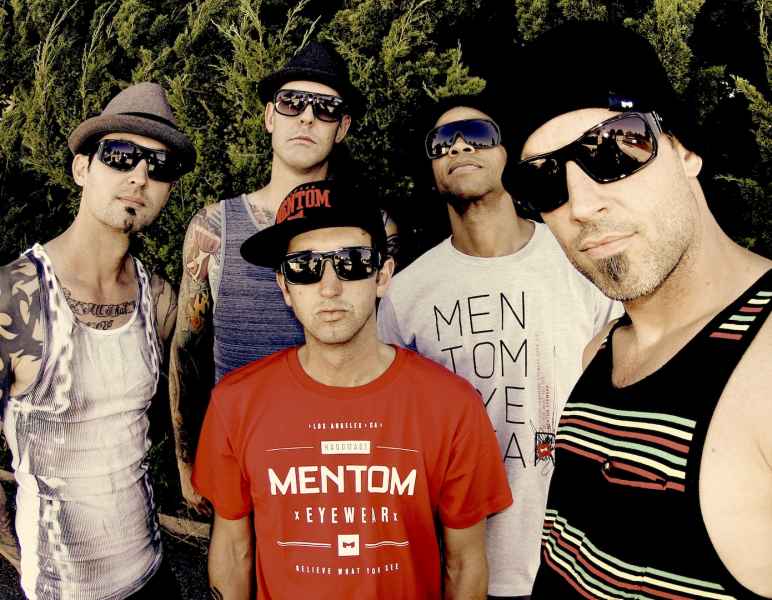 Everything's The Same In LA